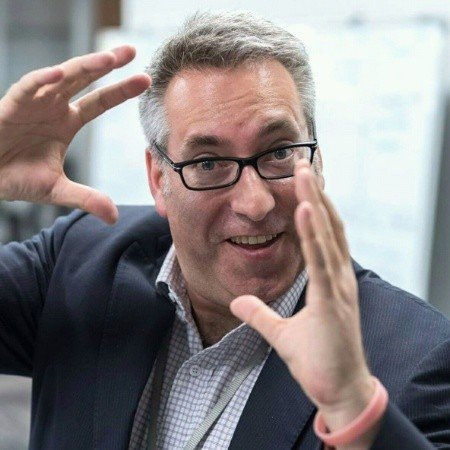 We look forward to a full house at our “Inside Alibaba” breakfast on 18 April.

Adam Najberg has been at Alibaba for a number of years. He leads digital content and storytelling. He comes from media, and now manages much of the media relationships. He’s been explaining and expanding upon Alibaba globally.

Biographies of our speaker and audience are attached. We look forward to having you part of our Chatham House conversation on Alibaba. 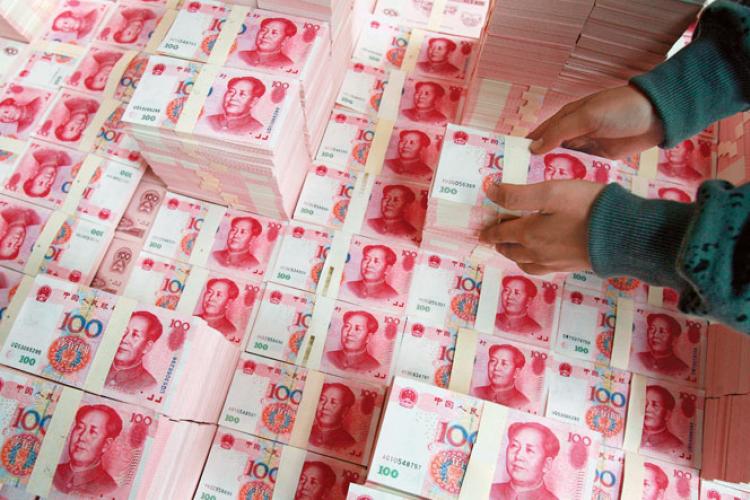 China has US$17 Trillion to Manage Economic Shocks

The Chinese Academy of Social Sciences (CASS) is the premier academic organization and comprehensive research center of the People’s Republic of China in the fields of philosophy and social sciences.

“The government has accumulated lots of assets during the economic catch-up” over the past 40 years, “which allows us to handle risk with confidence.” – Zhang Xiaojing, Research Team, CASS – The South China Morning Post

Despite these riches, the government stressed there would not be major economic stimuli, such as used during the 2009 financial crisis, according to China Economic Review. This is despite a “complicated and grim external environment” brought on by a deepening trade war with the US that threatens to decrease China’s predicted growth of 6%+/- y/y.

The end-of-conference press release gave a broad list of areas where the government wants demand to pick up including infrastructure on industrial networks, transportation and logistics, and upgrades to manufacturing equipment.

The meeting was held in Beijing’s Jingxi Hotel that is used only by top party officials for government business. “Ordinary travelers have never been allowed past the 48-year-old hotel’s drab, Soviet-style exterior. The heavily guarded Jingxi is where the Communist Party elite meet behind closed doors to hammer out high-stakes personnel decisions or to map out future policies.” Learn more about this secretive venue in this profile article. 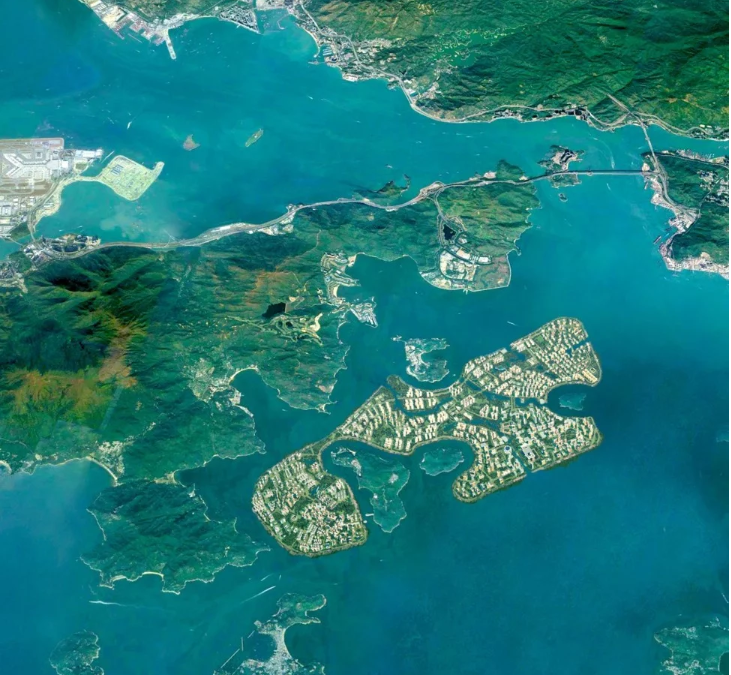 Chief Executive Carrie Lam delivered her second policy address for Hong Kong yesterday. Among the most ambitious initiatives is a plan to create new islands to house 1.1 million people. The 1,700 hectares (or 4,200 acres) will cover 17 square kilometres  and will rise from the seabed in an area east of Lantau Island (home to Hong Kong International Airport and Disneyland). The project will cost HK$500 billion dollars (US$63 billion) which is 50% of the current reserves in government coffers. (Yes, Virginia, countries can run surpluses!) 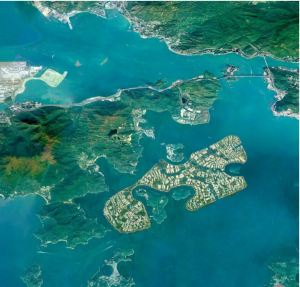 Homes from the seabed in Hong Kong.

Called “Lantau Tomorrow Vision” the details of the plan can be accessed here.

Lantau Island is already being transformed by the soon-to-be-opened bridge linking Hong Kong with Macau and Zhuhai, China. This 39 kilometre (24 mile) over-sea crossing opens is one of the longest bridges in the world. (Learn all the facts on Wikipedia here.) It was developed to expedite integration of the Greater Bay Area – a commerce and technology corridor that is home to 68 million people. 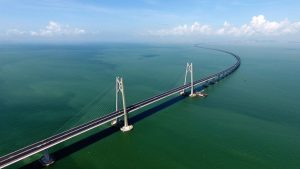 One of the world’s longest bridges spans three countries

Also recently opened is the Hong Kong link to China’s high-speed rail network. The High Speed Rail connects Hong Kong West Kowloon Station with 44 Mainland China rail stations without interchange. That means you can leave Hong Kong at night and wake the next morning in Hangzhou, Shanghai, or Beijing. Since opening in late September an average of 46,000 people per day have crossed into Hong Kong via the new rail service. During recent “Golden Week” holidays visitor numbers to Hong Kong increased 20% from last year – with no major spike at other crossings. 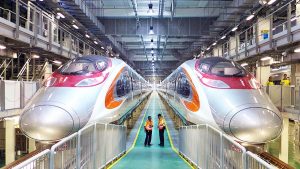 From Hong Kong to 44 cities in China direct

The “Lantau Tomorrow Vision” is another demonstration of the mass-scale planning necessary to secure Hong Kong’s future in rapidly developing Southern China. The land reclamation and other land alternatives will be the focus of the November event at Asia Insight Circle featuring Paul Zimmerman.